According to the Medical Researchers people with low bone density are at the higher risk of developing Osteoporosis. National Institutes of Health National Resource Center states that bone mass peaks during the third decade of life and after that we begin to lose bone. But this bone loss can be prevented with regular exercise. If you continue to exercise into middle age and beyond; risk of developing osteoporosis decreases undoubtedly. You can start a bone-healthy exercise program even if you are diagnosed with osteoporosis.

National Osteoporosis Foundation (NOF) suggests that as the people age, they should take the charge of their bone health. Along with diet and regular check-ups, a healthy and regular exercise regimen can help to slow down the aging effects while allowing you to maintain quality of life through activity and independence. A customized and regular exercise program may help to prevent falls and fall related fractures which quite so often result into disability and pre-mature death.

Which exercises can benefit bone health?

Exercises which can be beneficial for bone health and as well strengthen bones and muscles and improvise balance, co-ordination and flexibility can be categorized as follow :-

But it is to be kept in mind that before beginning any exercise regime, you should undergo a through medical examination in order to determine a safer exercise regime. Based on medical evaluation of the following factors a customized exercise regime is set up:

Your physical therapist would also consider your chronic medical conditions like; obesity, high blood pressure and heart disease. And thereafter, a customized program is designed based on the movement, limitation, personalized goal and health consideration of the clients.

Contact Active Physical Therapy for the state-of-art treatment of any of your musculoskeletal disease. Our treatment modules are planned and coordinated according to the needs, requirements and urgencies of our patients. The treatment modules coordinated by us will not only cure your current ailment but also pose a check on the further ones. 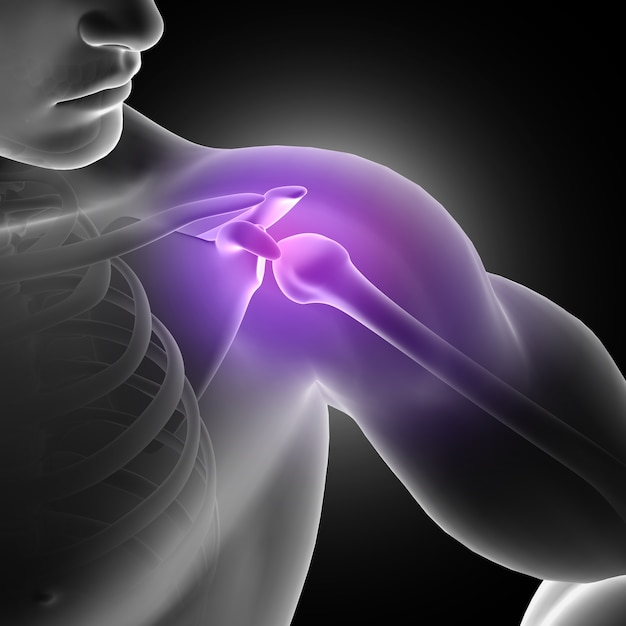 The mechanism of injury, site of injury, pain and disabilities should be interpreted from the history.

Inspection: The patient should be examined in sitting position with his upper torso and upper limbs exposed upto the waist.

Attitude: The position of the limb on inspection should be noted. In fractures of clavicle and anterior dislocation of shoulder, the patient often supports the injured limbs with the other hand. The arm segment may appear short or long depending on in fracture neck of scapula, there will be lengthing of the arm.

Swelling or deformity: In anterior dislocation of shoulder, the anterior axillary fold may be abnormally prominent due to the presence of head of humerus. A swelling along the line of clavicle, diffuse swelling surrounding the proximal humerus may be seen in fractures of the underlying bones. The lateral end of clavicle may appear to be prominent in acromioclavicular joint injuries. The medial end of clavicle may be seen prominently in sternoclavicular injuries.

Bony arch: The bony arch is formed by the clavicle, acromion process and spine of scapula. Any deformity in the bony arch should be noted for.

The bony points to be palpated are: clavicle, proximal humerus, acromion process, spine and borders of scapula for signs of fracture.

Proximal humerus: By standing on the side of the patient, the elbow is flexed and the proximal humerus is palpated bimanually by keeping one hand and the medial surface of arm and other on the outer surface of the arm. By standing behind the patient, the examiner slides his fingers down from the acromion process to the arm to palpate the greater tuberosity and proximal humerus. If the head of humerus is in normal position, then there will be a bony resistance to palpation. In dislocations, there will be an empty feeling in the shoulder region. The head may be palpable in either of axillary folds. Diffuse tenderness may be present in fractures of proximal humerus. In an intact humerus, the medial epicondyle will be in the same direction as that of the head of humerus.

Scapula: The acromion process and spine of scapula are palpated for irregularity, bony tenderness and crepitus. The axillary and vertebral borders are palpated for signs of fracture. The coracoids process is situated half an inch below the clavicle at its junction with medial two third and lateral one third. Fracture neck of scapula is diagnosed by axial pressure applied through the arm with the elbow flexed.

Both active and passive movements of the shoulder should be tested. In anterior dislocation of the shoulder, the patient will not be able to touch the opposite shoulder with his hand of affected extremity. This is called Dugas test.

Hamilton ruler’s test: In normal persons, a straight ruler cannot be placed between the acromion process and lateral epicondyle because of the presence of greater tuberosity in its normal position. In dislocation of the shoulder, a ruler can be placed.

Callaway’s test: The vertical circumference of the axillary is increased in dislocation of shoulder due to the presence of head in the anterior axillary fold.

The length of the arm is measured from the angle of acromion process to the lateral epicondyle.